What is an ELOPEMENT?

We talk a lot about elopements, specially in the last months when a lot of traditional weddings got canceled or postponed. But what are elopements, how do you define that?

The verb “to elope” actually means to run away secretly in order to get married. Elopements used to be for couples that did just that or just signed the legal papers just to get things done. But this is not the thing anymore.

This, in my opinion is “new” definition of an ELOPEMENT:

What is an elopement? Elopements are small and intimate, authentic wedding experiences. They are a true reflection of a couple and their relationship where the focus is on the couple. It does not matter where is it happening or how is it planned, the main point is that it is just the way you want it to be. With who you want it to be. 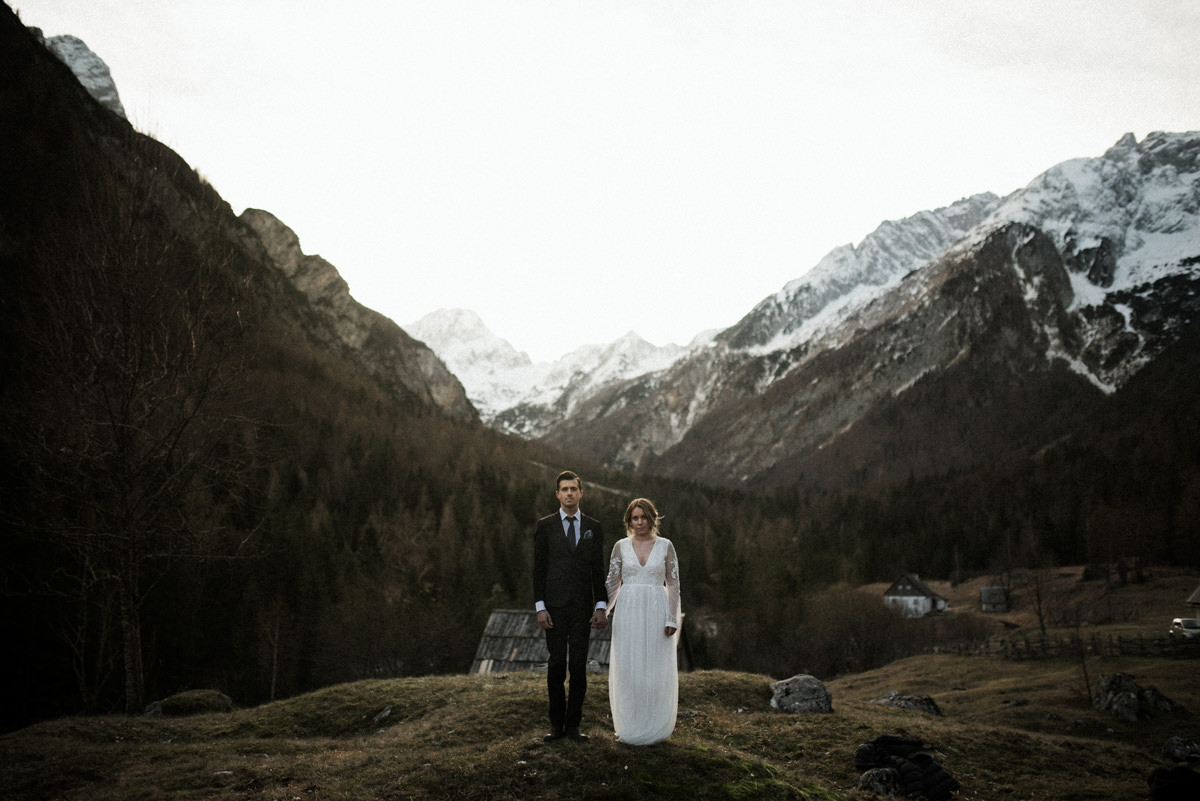 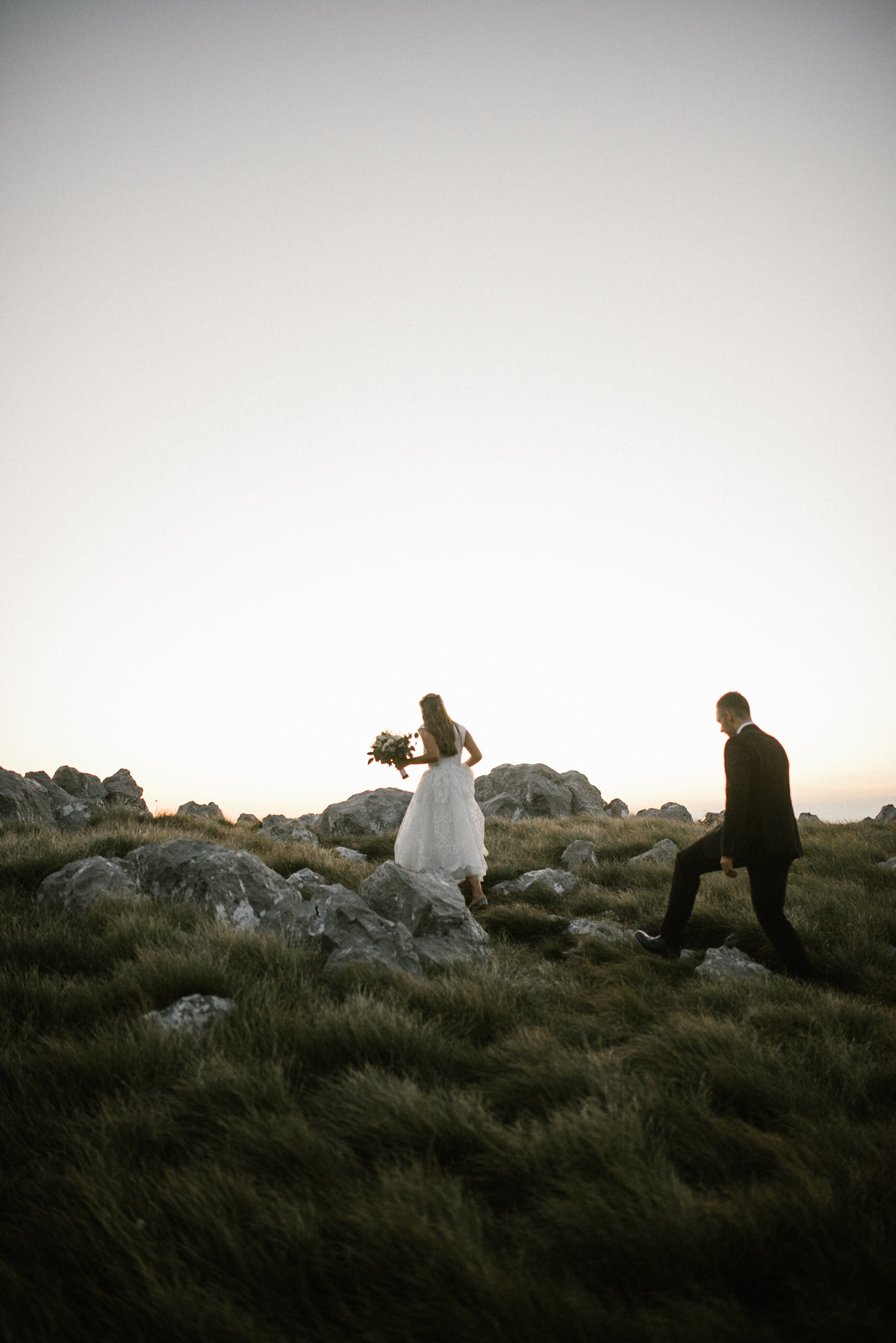 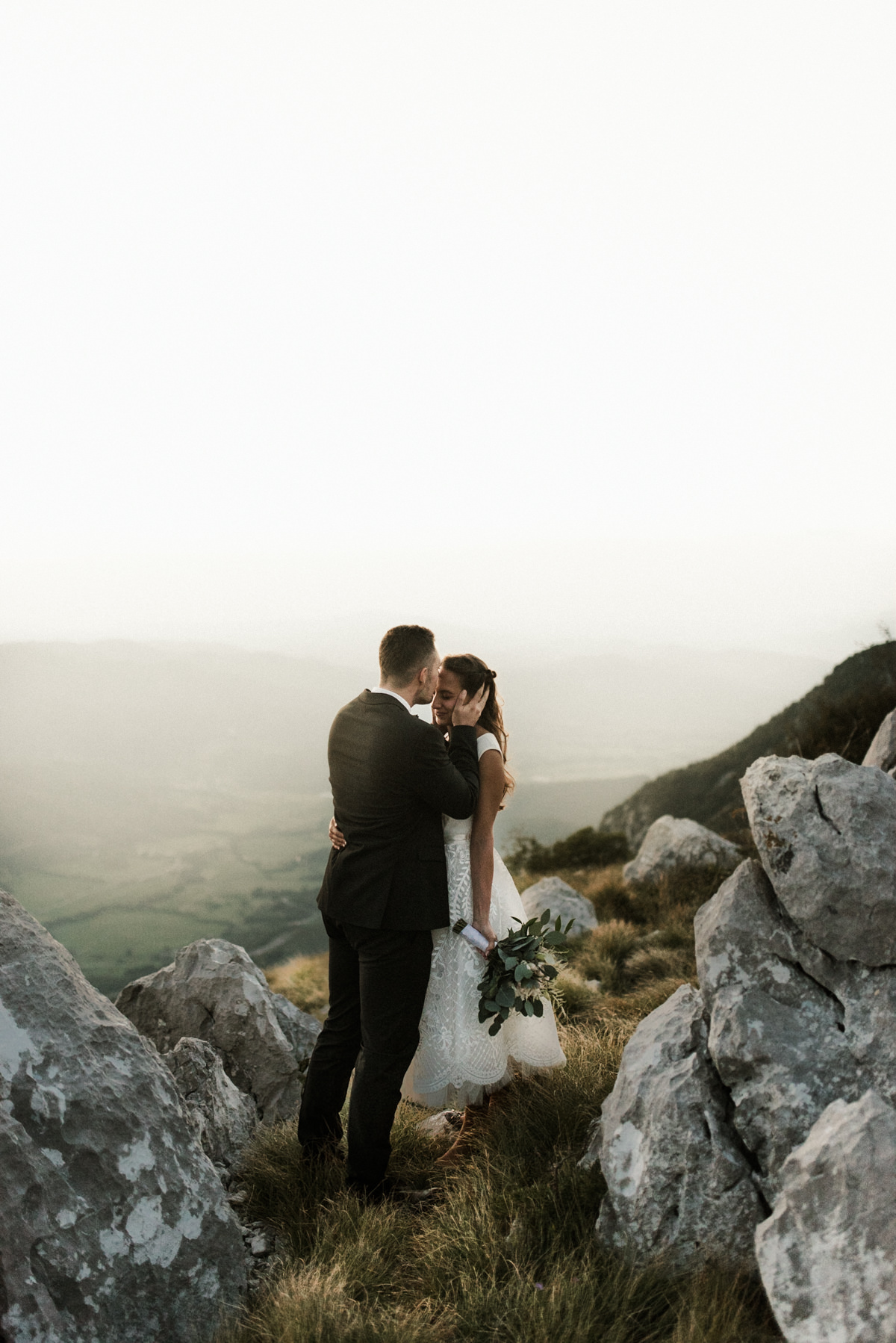 I hear a lot that elopements are just for the ones who want to get married alone in some remote, scenic locations, who don’t have time or resources to organise a “real”wedding and so on. But how much of that is really true? 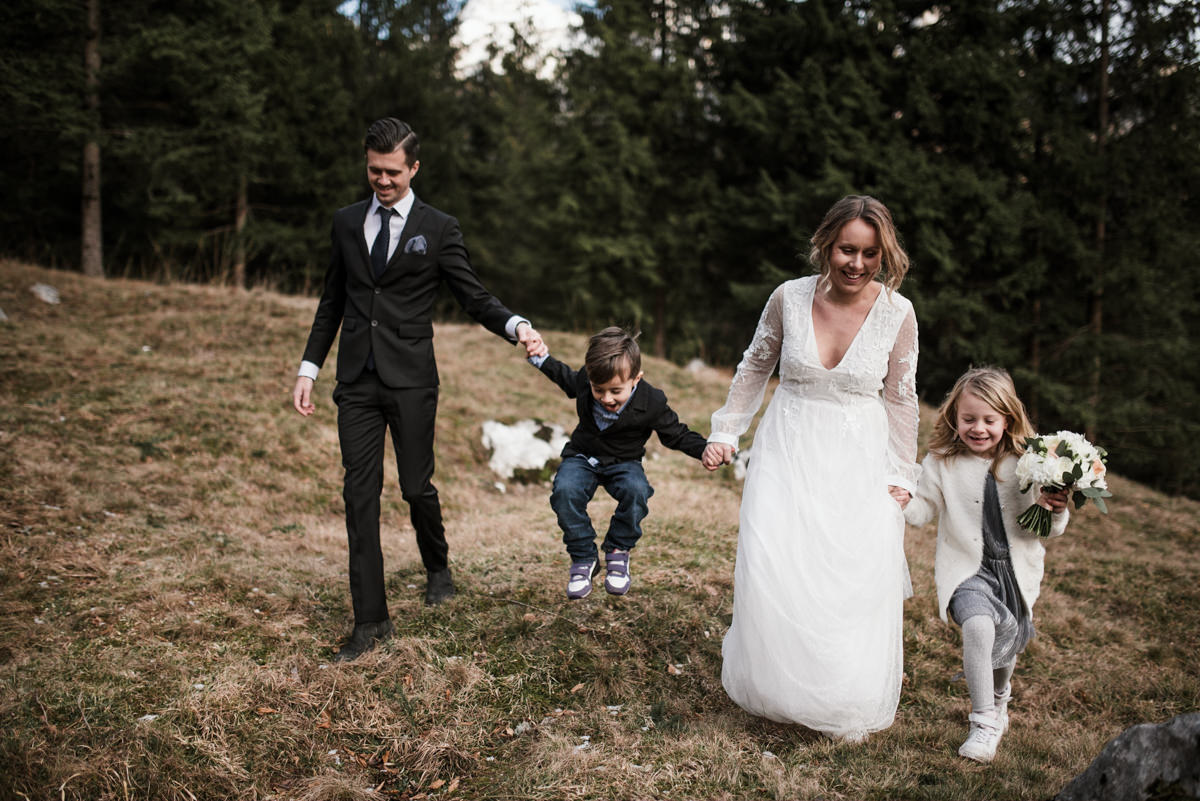 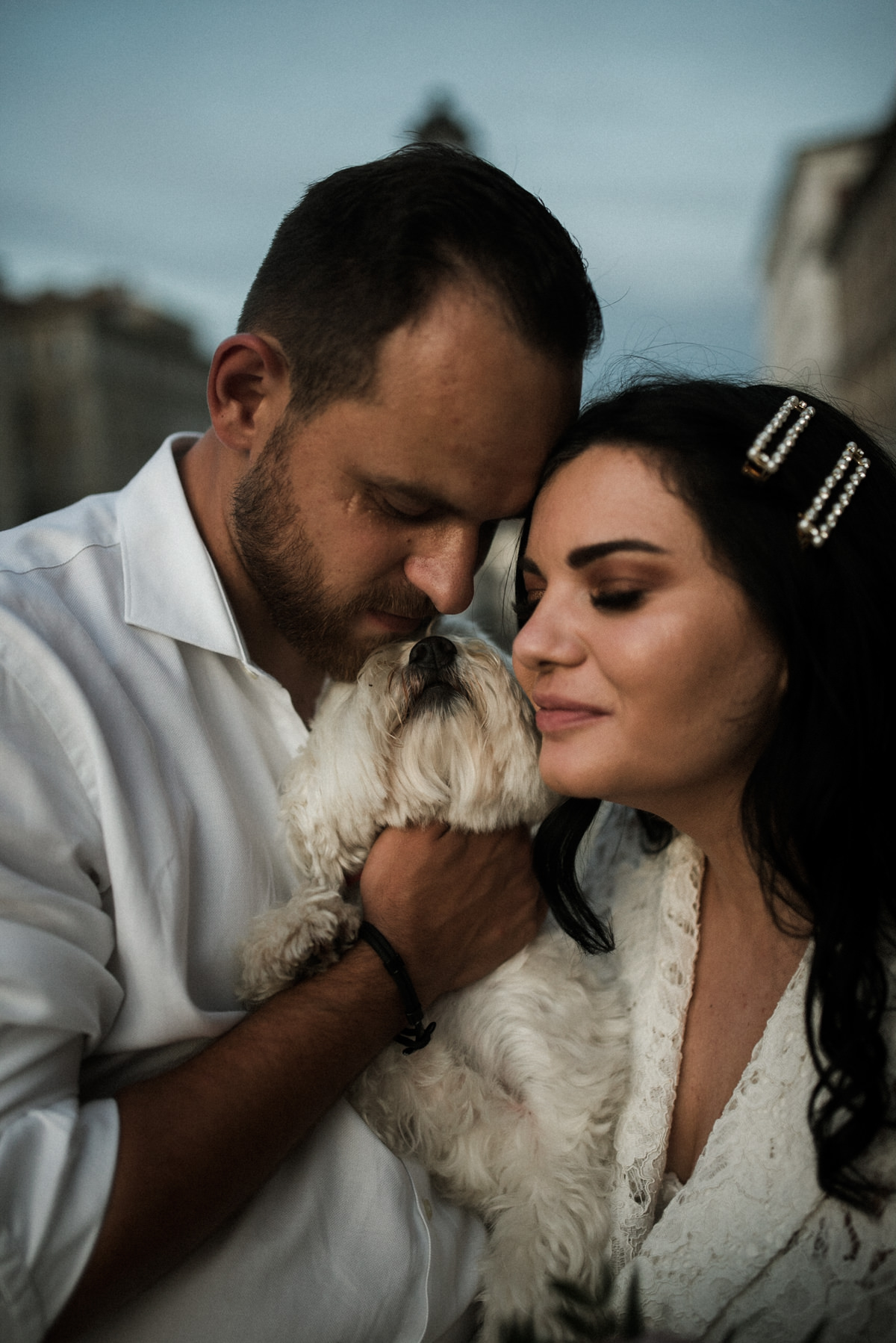 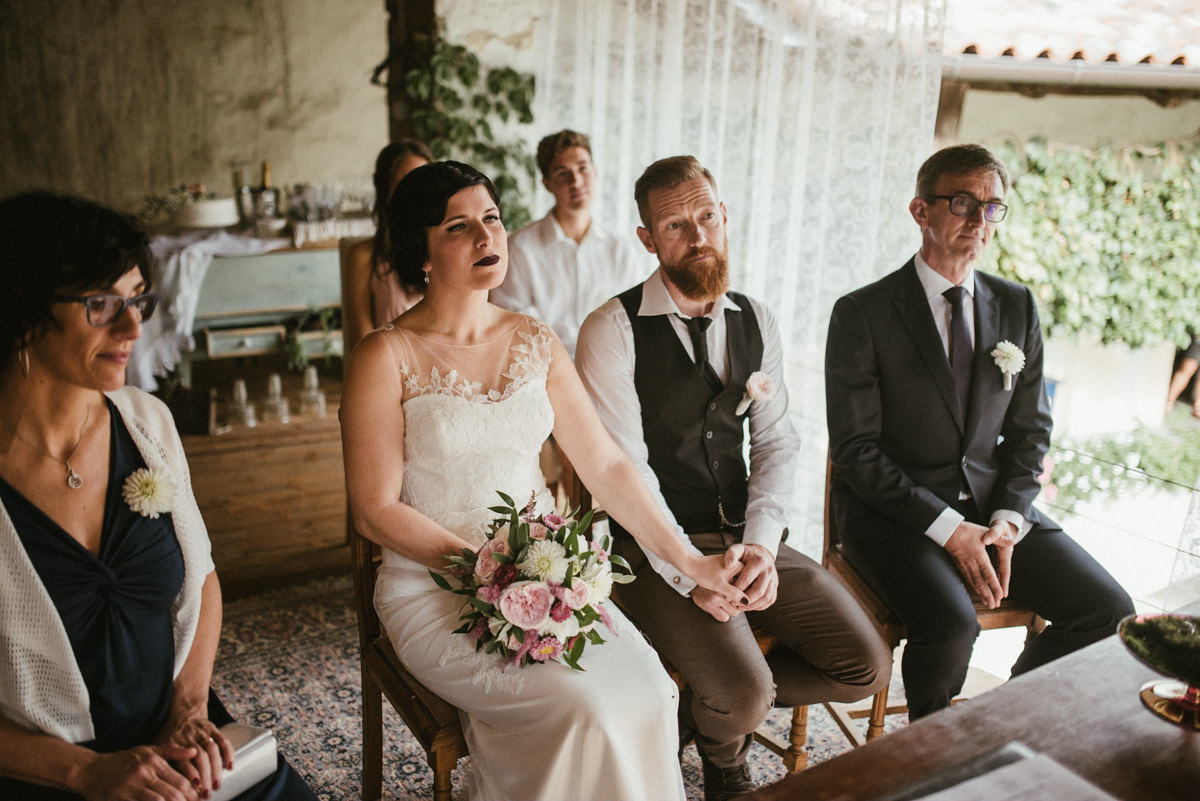 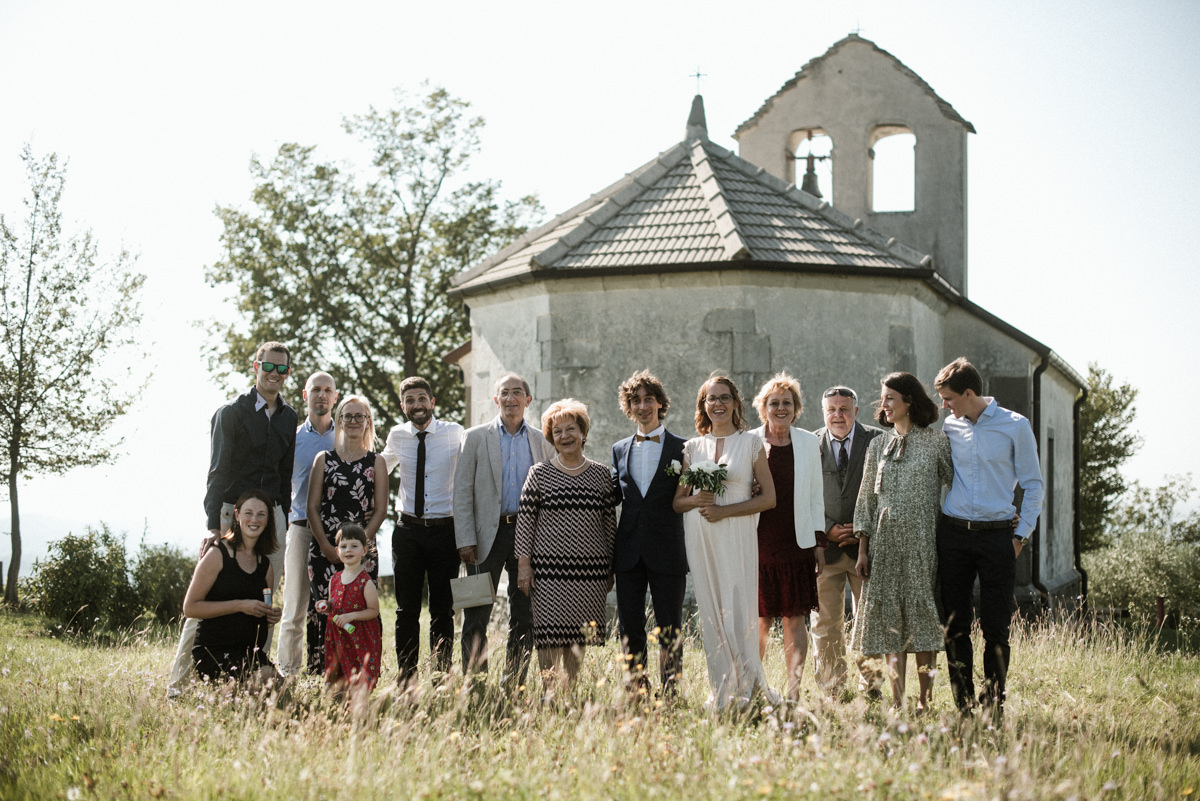 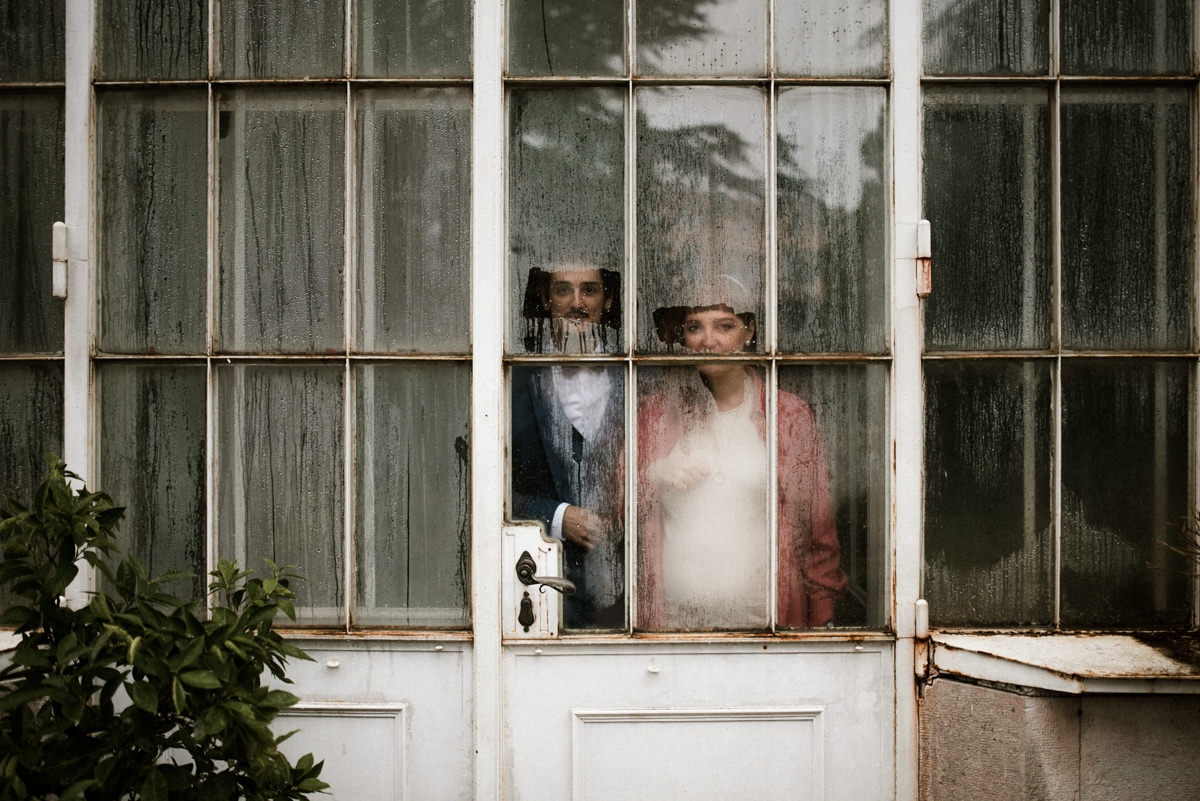 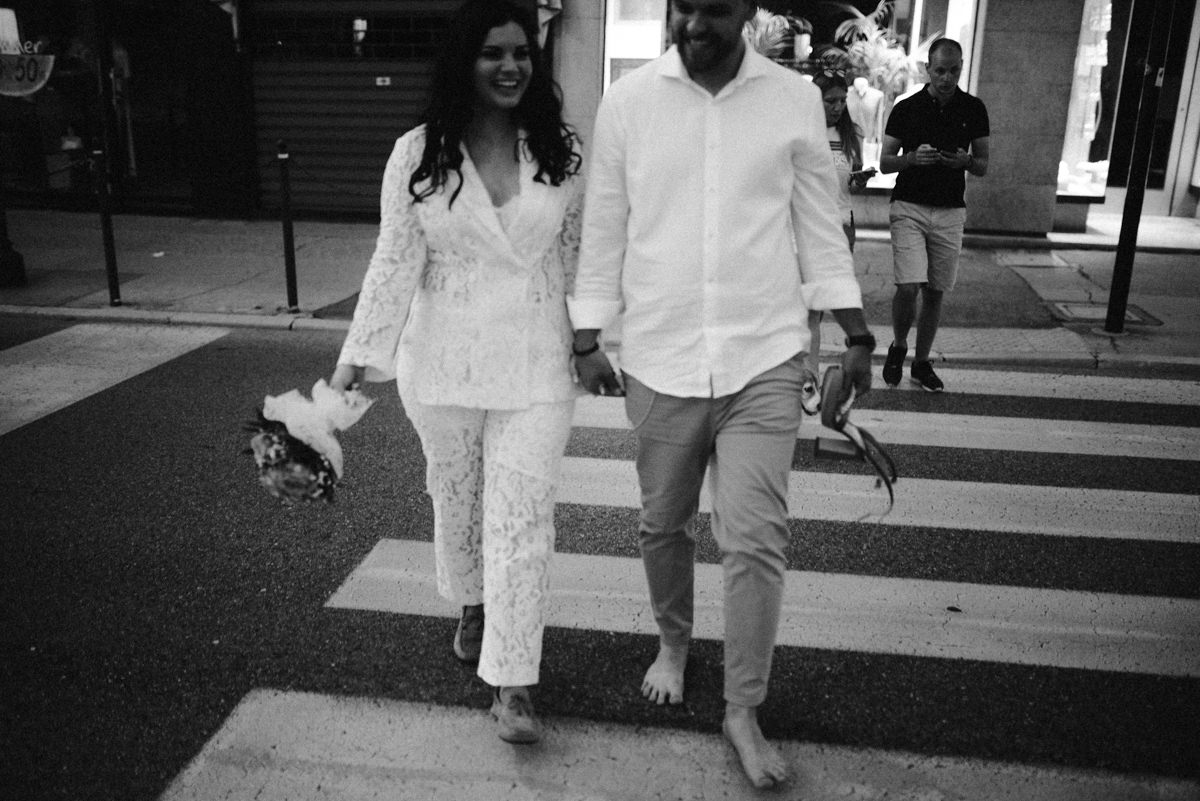 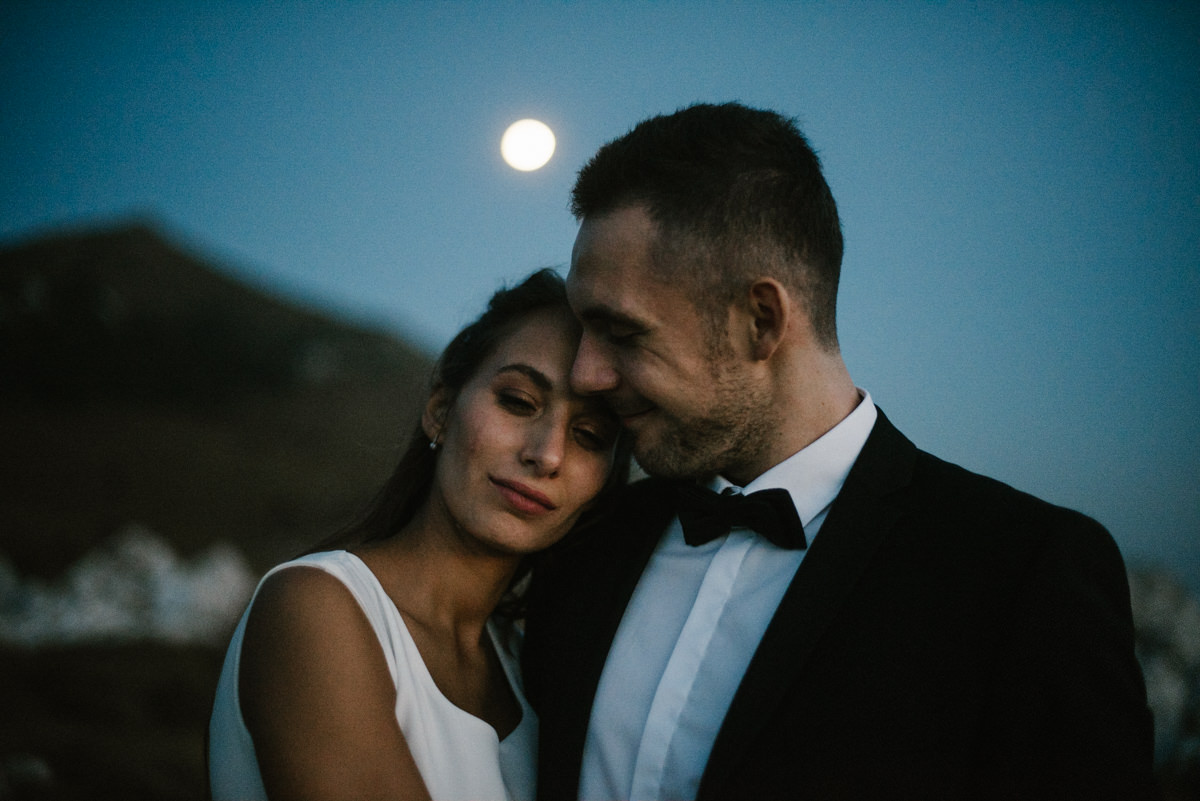 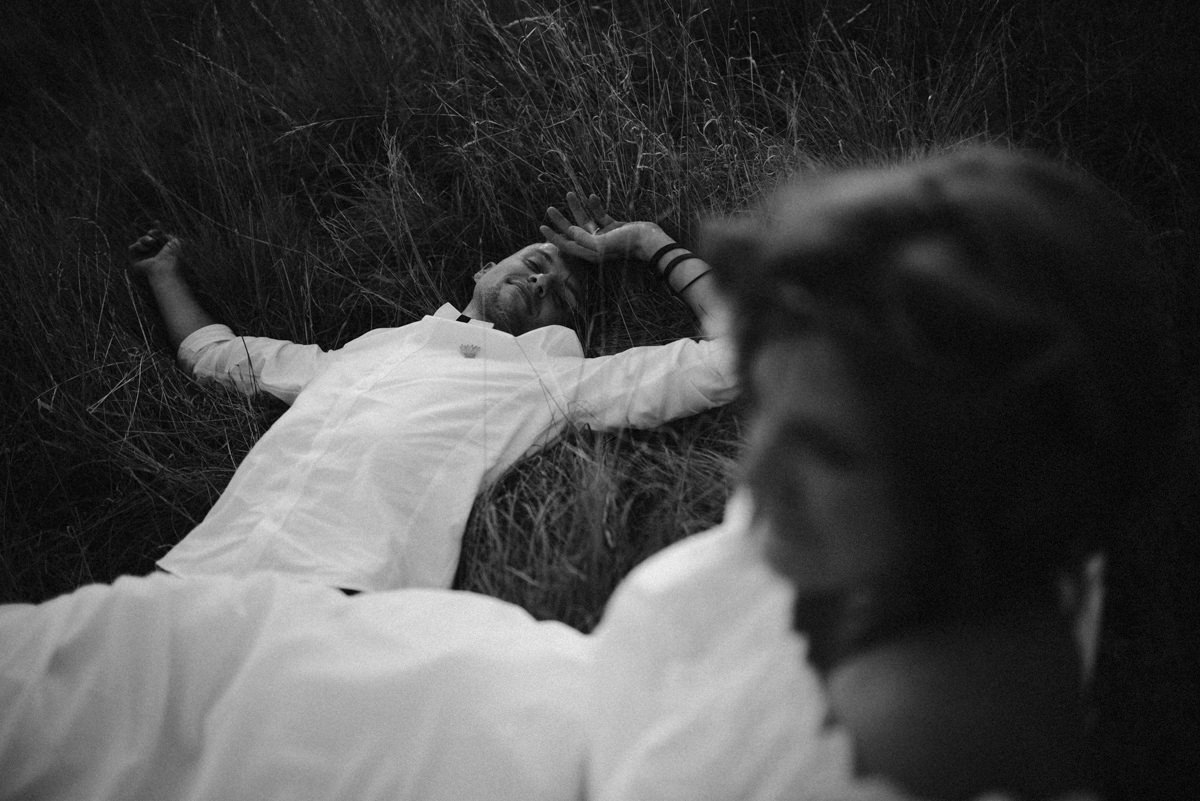 Again. What is an Elopement? Elopements are not a cut-off from traditional weddings. They are for people who really want their wedding day is about themselves. It is not just a ceremony and a few photos and everything is over. Elopements are about spending the whole day or even a weekend with the one you love. It is about holding hands and jumping into the new adventure together, just the way you want it. 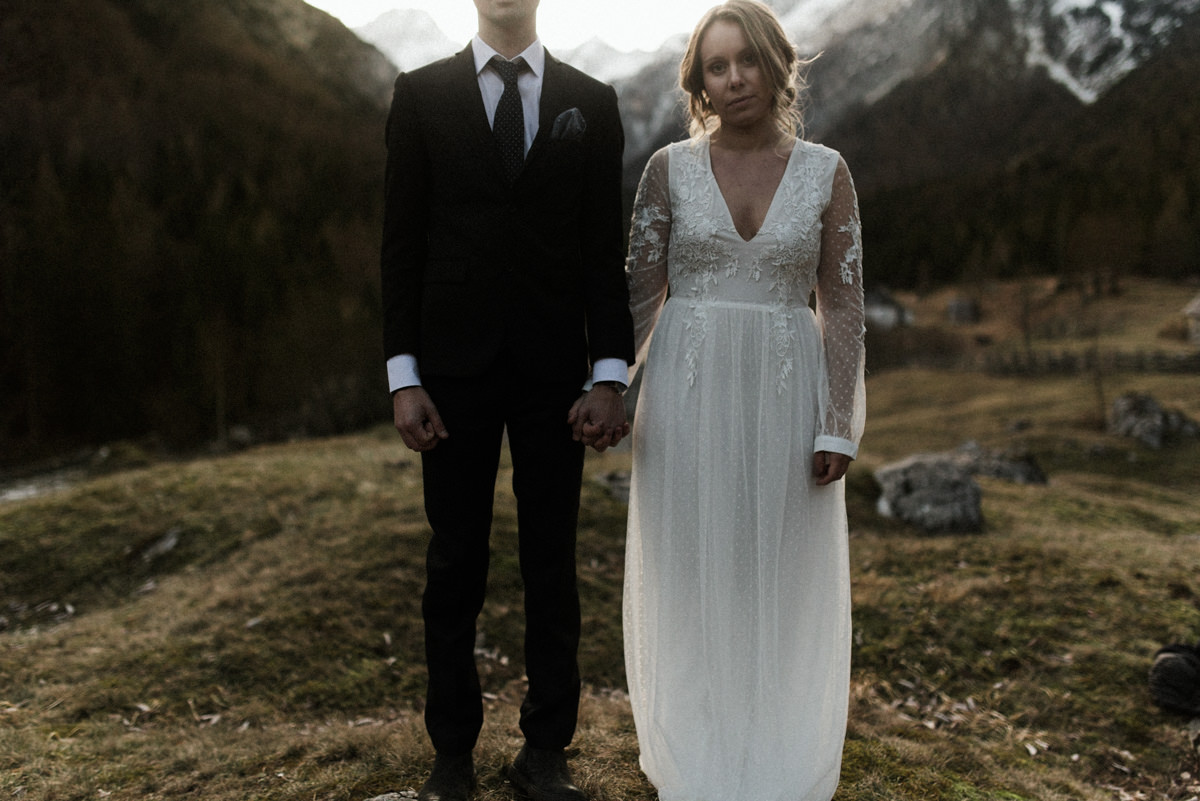 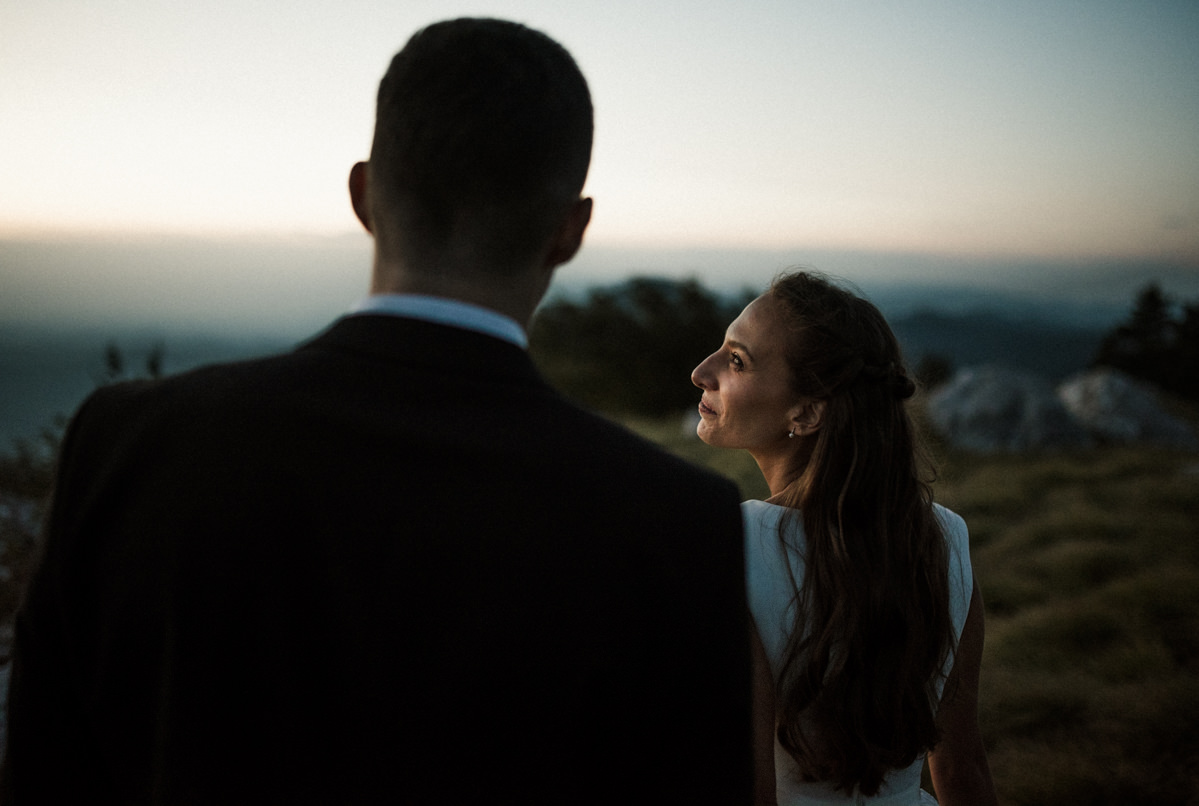 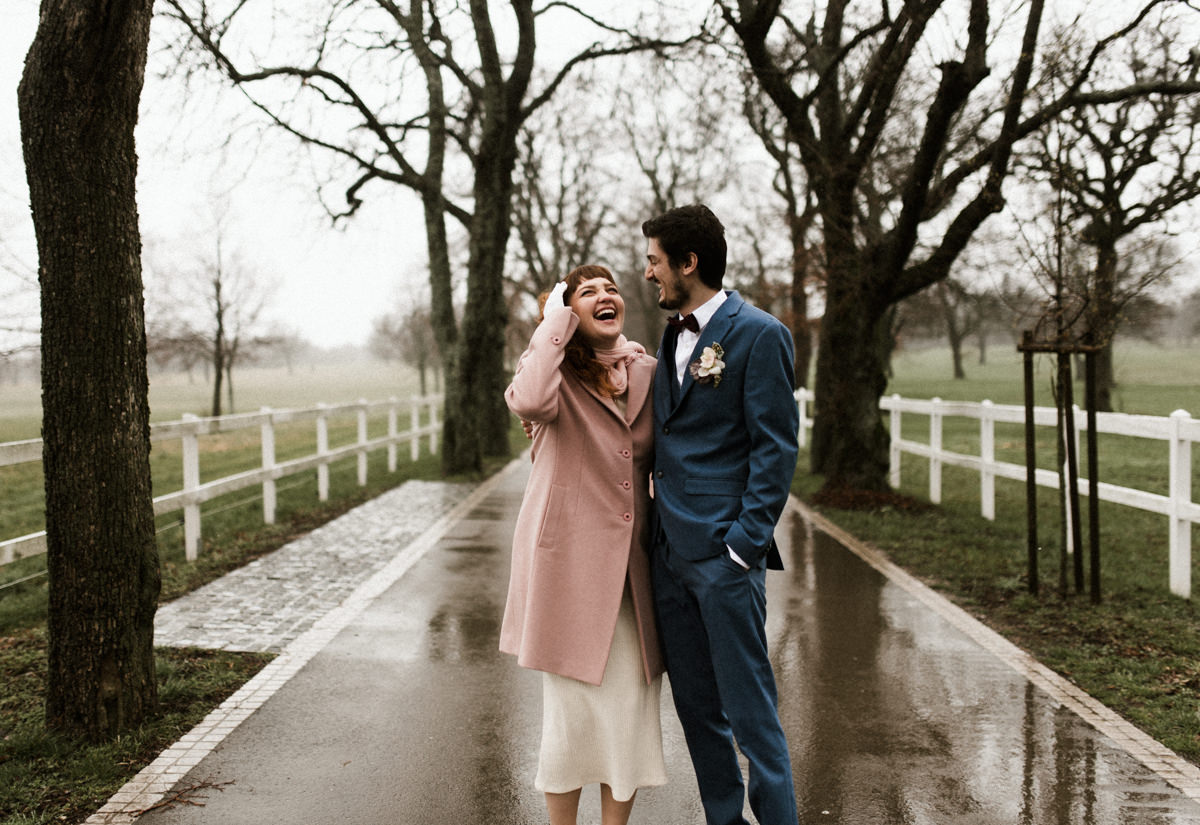 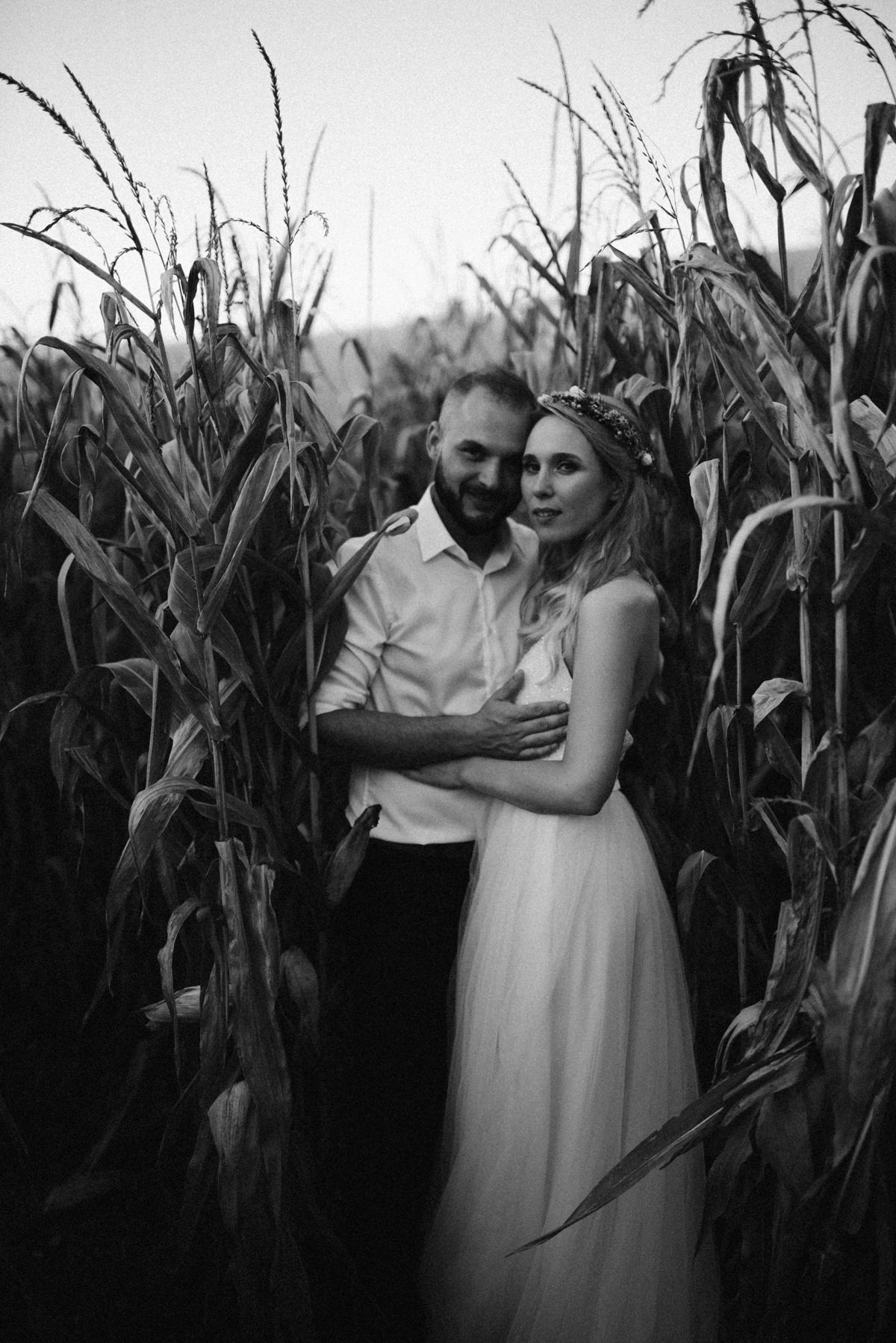 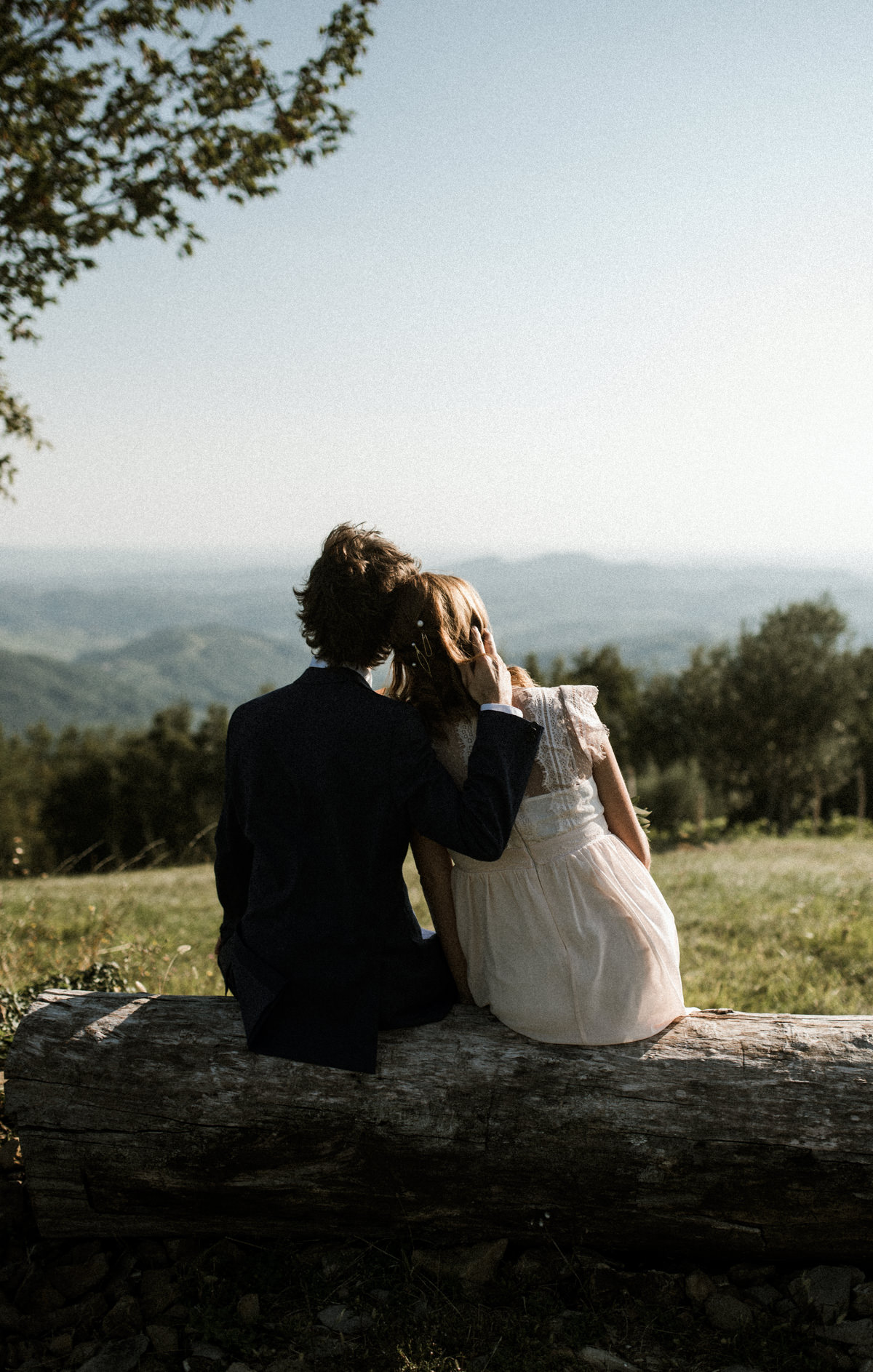